Island Health: An opportunity to study civic leaders' perceptions of their impact on community health 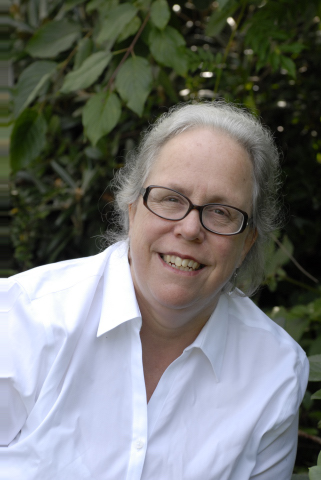 Relationships between the population of the region, civic leaders and the health authority impact the social determinants of health. My research was focused on one aspect of the relationship between Island Health and Cowichan civic leaders. Specifically, I wanted to understand how civic leaders viewed their role in affecting health. I was also curious how they viewed the relationship between themselves and Island Health given a recent history of change and challenges. My decision to proceed with the research project was grounded in my commitment to: 1) research community needs from a public health perspective and 2) understand how to improve the health of our population on Vancouver Island. I wanted to acquire skills and knowledge during the execution of the research, which would be useful to my ongoing work on supporting families with infants and young children.

I followed five steps to define and refine the practicum and the research.

There were five predominant themes that emerged from the research:

I had an extraordinary research experience, however it is not possible to for me to know how this research has impacted the actions of either Island Health or the civic leadership.