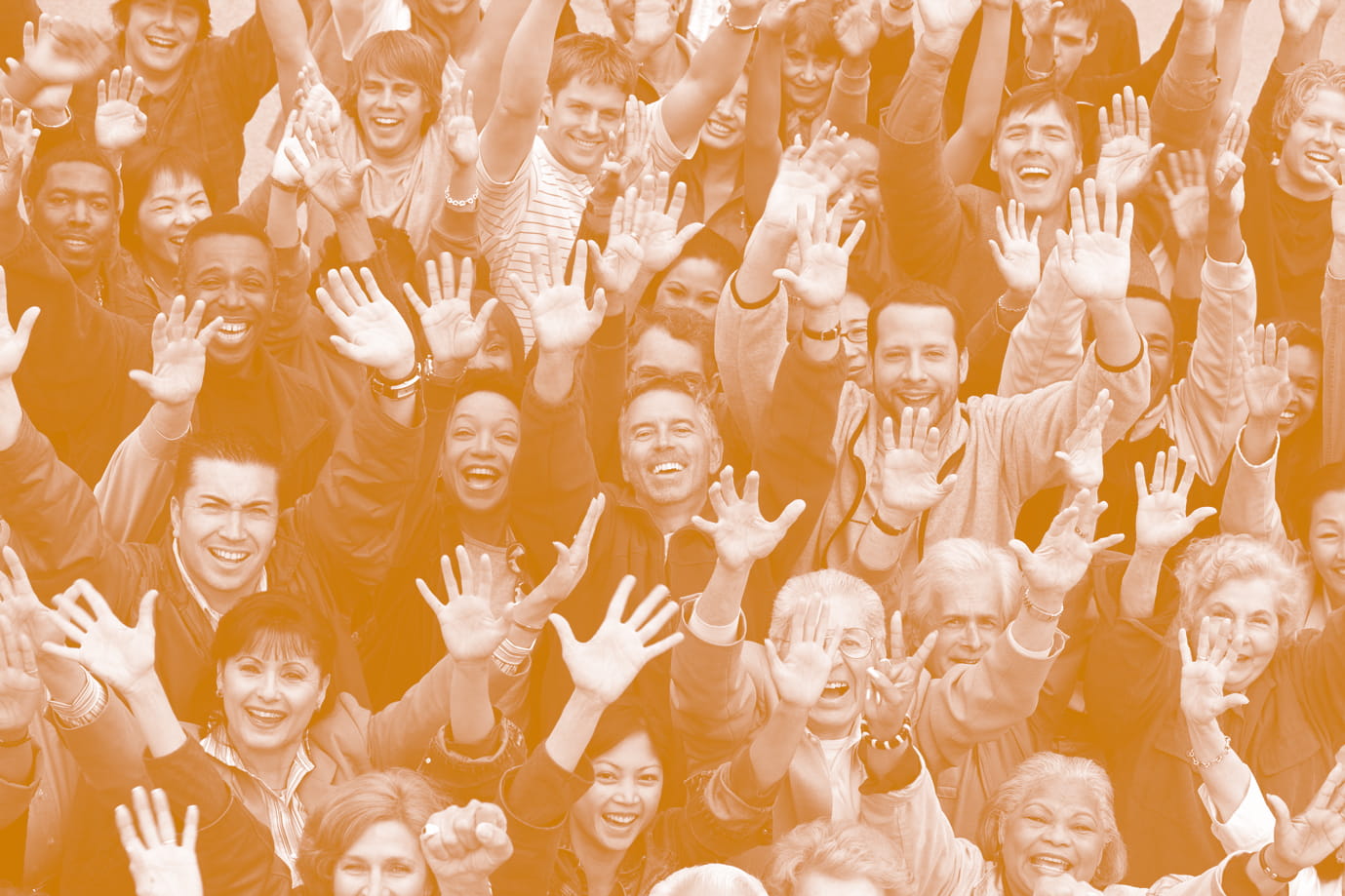 The Earth’s climate is changing and the effects on health are well documented. What is less well known is how changing climate will affect the risk of vector-borne diseases.  Insects, the vectors for many illnesses, are dependent on a consistent climate for survival, reproduction and development. Changes in temperature, precipitation and humidity can alter their distribution, potentially increasing the risk of disease transmission. As a result, vector surveillance could be used for potential disease surveillance.

Two well-known vector-borne illnesses in Canada are West Nile virus and Lyme disease. West Nile virus is transmitted by mosquitoes of the Culex genus and was introduced into Canada in 2001. The number of annual cases of West Nile varies; some of this variation is believed to be related to temperature and precipitation patterns (Chen CC, Jenkins E, Epp T, Waldner C, Curry PS, Soos C., 2013). The prevalence of Lyme disease is linked to increased populations of its vector, the black-legged tick (also known as the deer tick). The northward expansion of this tick’s geographic range is believed to be related to increasing temperature (Ogden, N.H., Trudel, L., Artsob, H., Barker, I.K., Beauchamp, G., Charron, et al., 2006). The incidence of both diseases is expected to increase due to geographic expansion of their vectors’ ranges as a result of climate change.

The expanding black-legged tick range is also of concern due to this tick’s transmission of other pathogens. Powassan virus is endemic to Canada and can cause encephalitis and meningitis as well as permanent neurological damage, but many cases show no symptoms. There have been few reported cases, although there has been a recent increase in number in the northeastern and Great Lakes regions of the US (CDC, 2017). This increase has prompted Canadian officials to increase surveillance as there is now a possibility of seeing more cases in Canada.

Climate change also brings the potential for new vectors to become established. The Asian tiger mosquito, a vector for dengue, zika, yellow fever and chikungunya viruses, is currently found as far north as the northeastern US, with the northern edge of its range being limited by winter temperature (Thomas S, Obermayr U, Fischer D, Kreyling J, Beierkuhnlein C., 2012). Climate change could lead to the northward expansion of this species into Canada, which could result in local transmission of these viruses. Currently, cases are only seen through travelers who may have come in contact with the given vector while visiting an endemic country. This mosquito also carries La Crosse virus (Gerhardt R.R., Gottfried K.L., Apperson C.S., Davis B.S., Erwin P.C., Smith A.B., et al., 2001), the main cause of viral encephalitis in children in the US. It is the second most reported mosquito-borne disease in North America behind West Nile virus. The virus is found in the eastern US and, although there have been no reported cases in Canada, could become a concern with its vector’s continued expansion northward.

Vector surveillance can act as an early warning system for health officials and we could benefit from a combination of multidisciplinary surveillance of both vectors and human illness.

* Vector-borne diseases are transmitted among their human or animal hosts by arthropods, usually insects. A broader definition of vector-borne disease recognizes that other animals can serve in the role of infectious disease vector by harboring pathogens that cause disease only in susceptible populations.

I would like to say that Catherine has shared very interesting stuff with all readers. I like to read it.

about climate and illness

This is a fantastic article.When ever the climate changes many people will suffer from cold,cough and so on.West Nile virus and Lyme disease is an infectious disease which is mainly due to mosquito.some symptoms are as follows:Fever,Headache,Fatigue and skin rash.Every human needs to take care of their health mainly during climatic changes.My opinion is whenever there is an emergency people can contact to homeopathy clinic online and upload the prescription and doctors will immediately respond to the case.